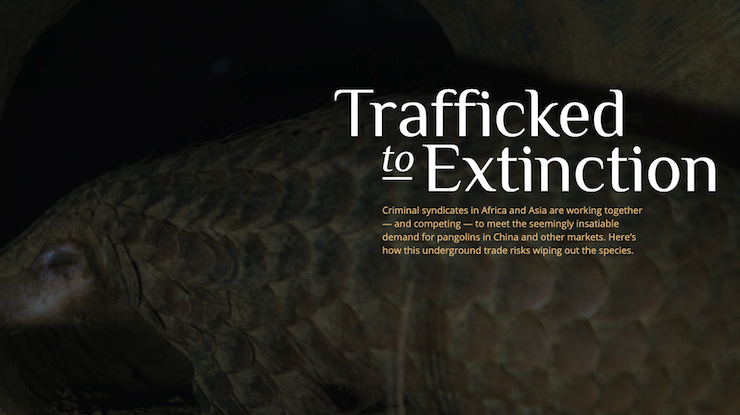 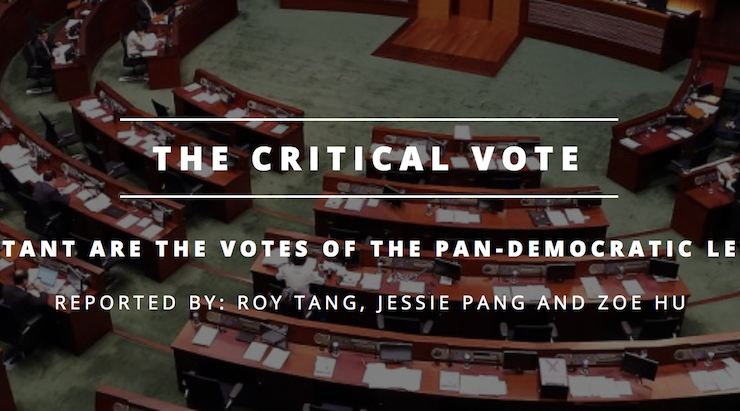 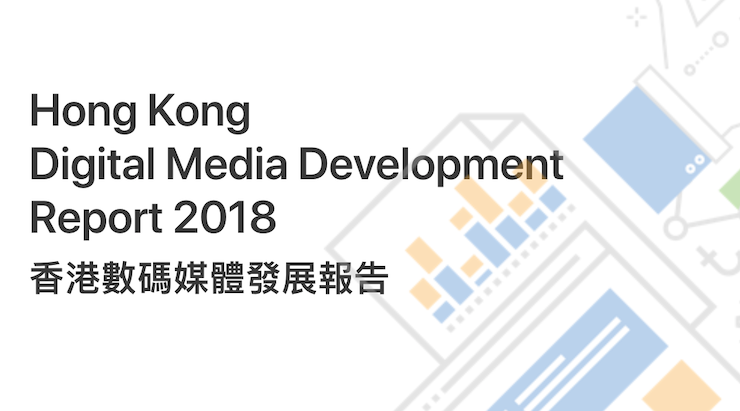 A mobile-first report webpage for the media research by Department of Journalism, HKBU 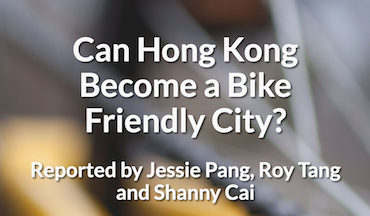 A project concerning the feasibility of Hong Kong becoming a cycling-friendly city. 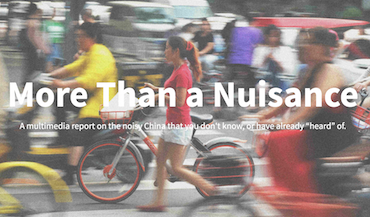 More than a nuisance 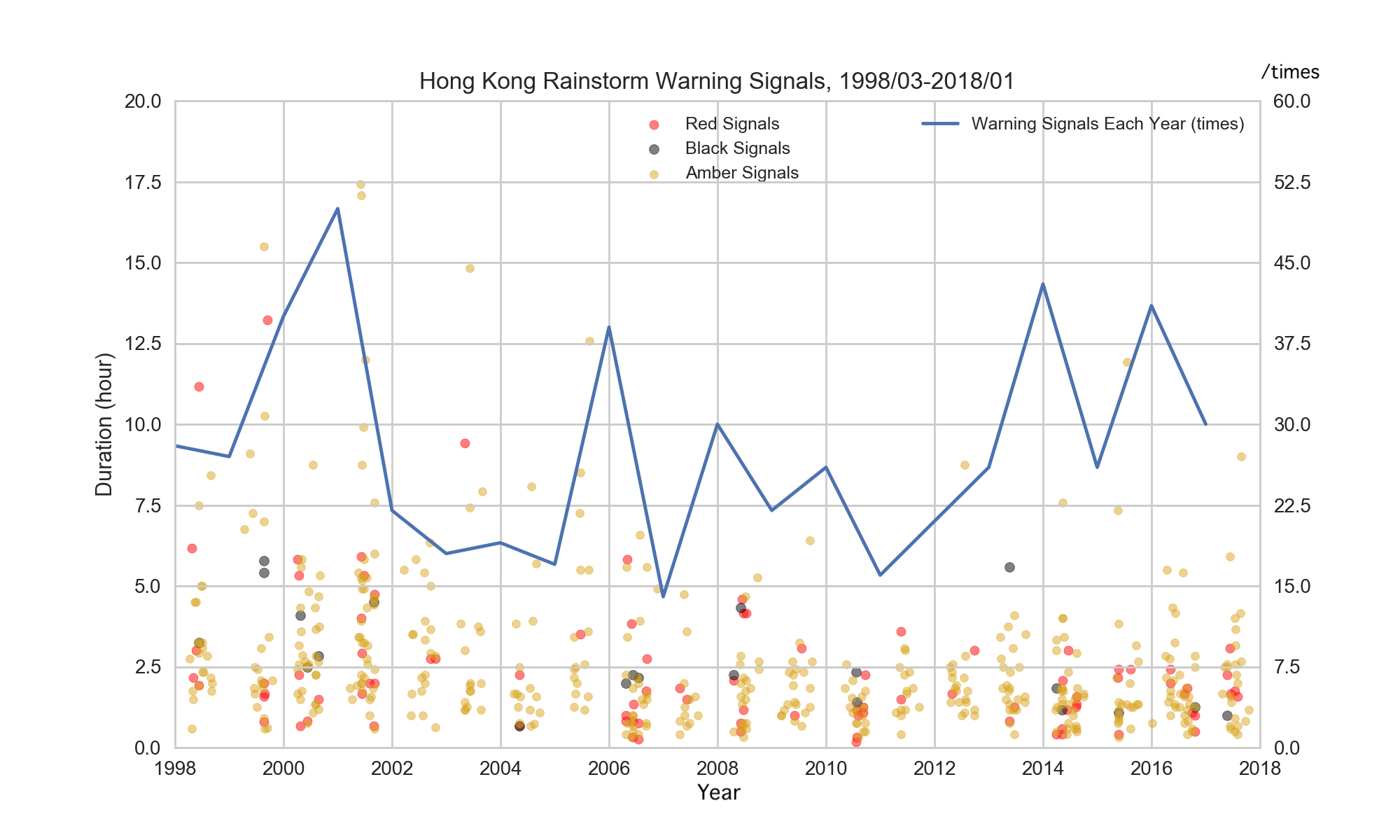 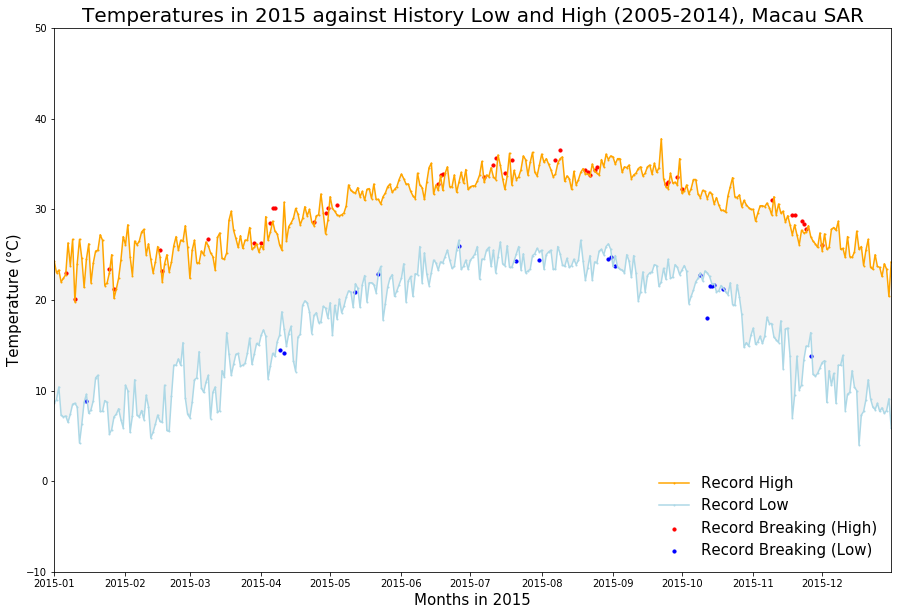 Visualization of temperatures in 2015, Macau SAR, against history low and high from 2005-2014 Python Code 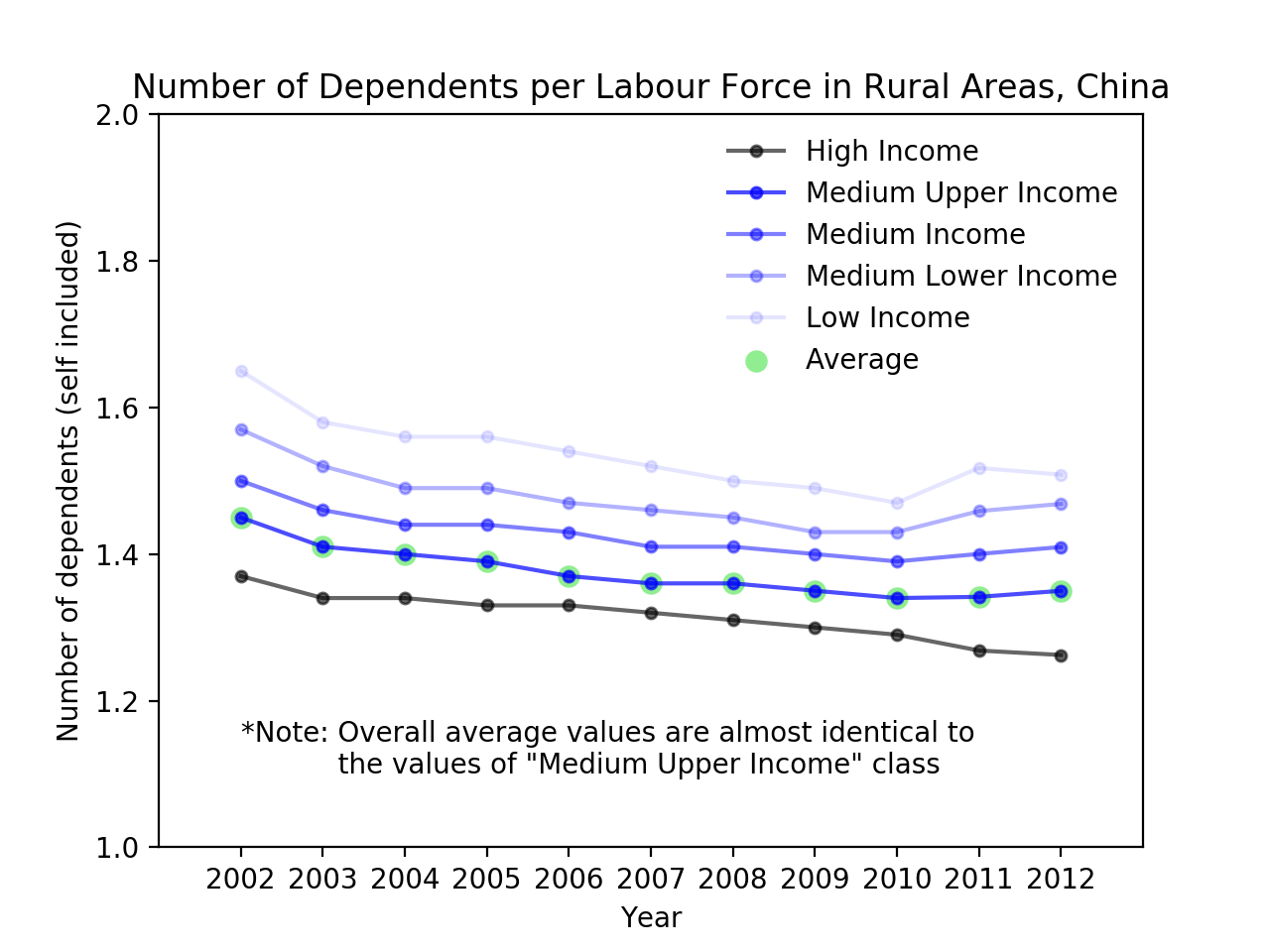 Visualization of dependents per labour force in rural areas, China, with data from 2002 to 2012 Python Code 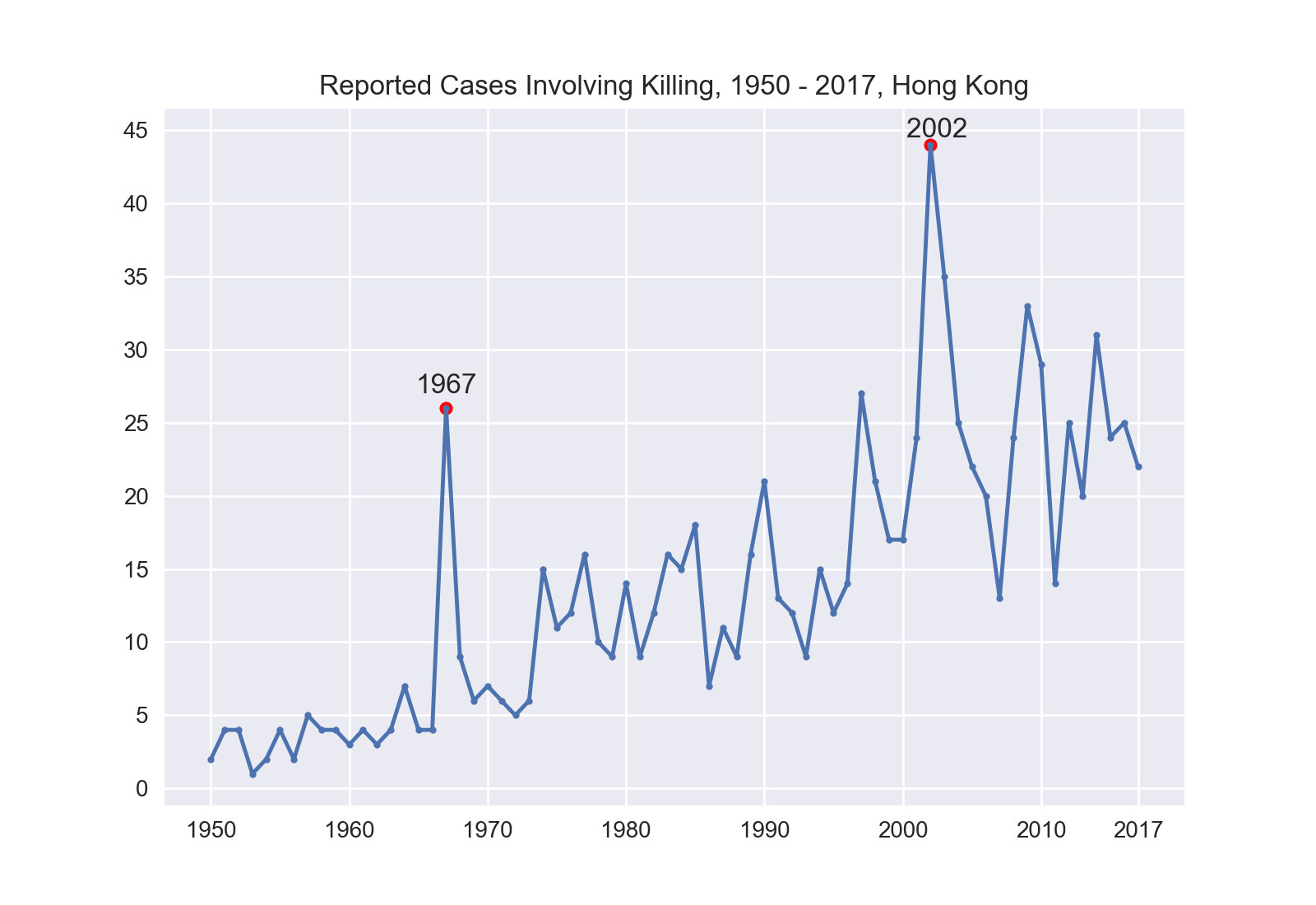 Reported cases invovling killing in HK during the years 1950-2017 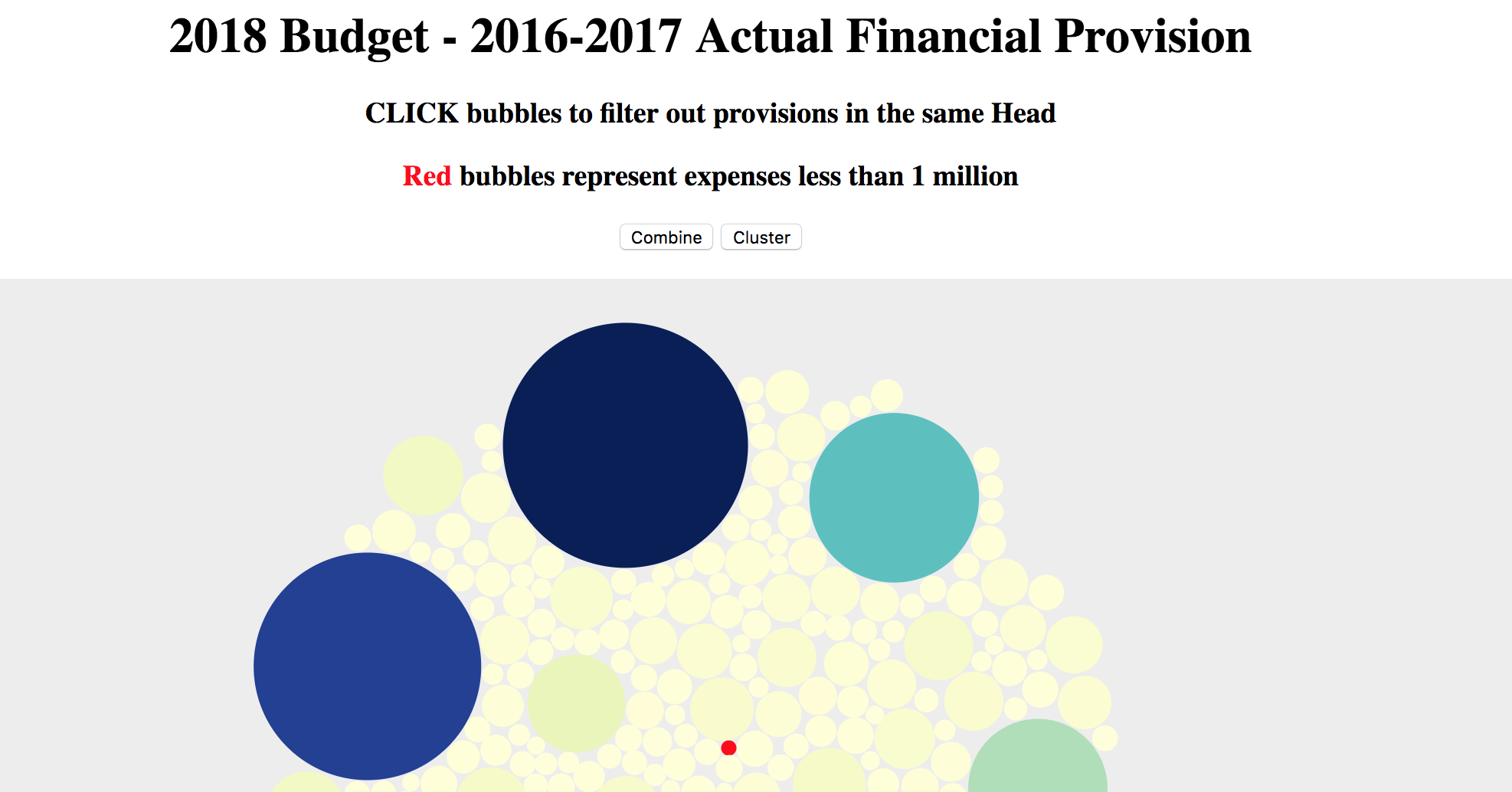 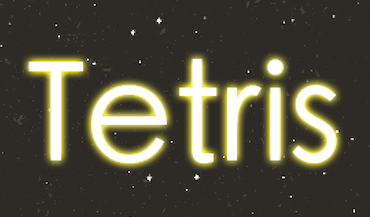